The two Australian families are easily separated; the Nicoletiidae, with 21 species, are without eyes; while the 15 species of Lepismatidae have small compound eyes.

Nicoletiids are generally very small (under 7 mm in length) and many live in association with ants and termites which makes them unlikely to be encountered. Most are herbivores, though an omnivorous diet is possible.

Lepismatids are the most typical silverfish. Among them are six species found almost worldwide and introduced into Australia. They are the silvery-white insects that live in dwellings and feed on substances such as flour and old glue. Their fine scales make them very slippery, as the scales shed in their captors’ grip. Ctenolepisma is the main genus in this group. Native lepismatids live in litter and among termites and ants. Their distribution is very wide, including a desert species which can absorb enough moisture directly from the air to survive. 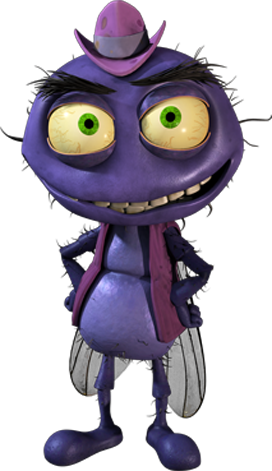 “When the weather gets cool, the cockroaches are much less active,” says Smith. “They almost go dormant, even though they don’t necessarily die out.”

Known to target food that’s high in protein and carbohydrates, silverfish can survive up to a year without food.